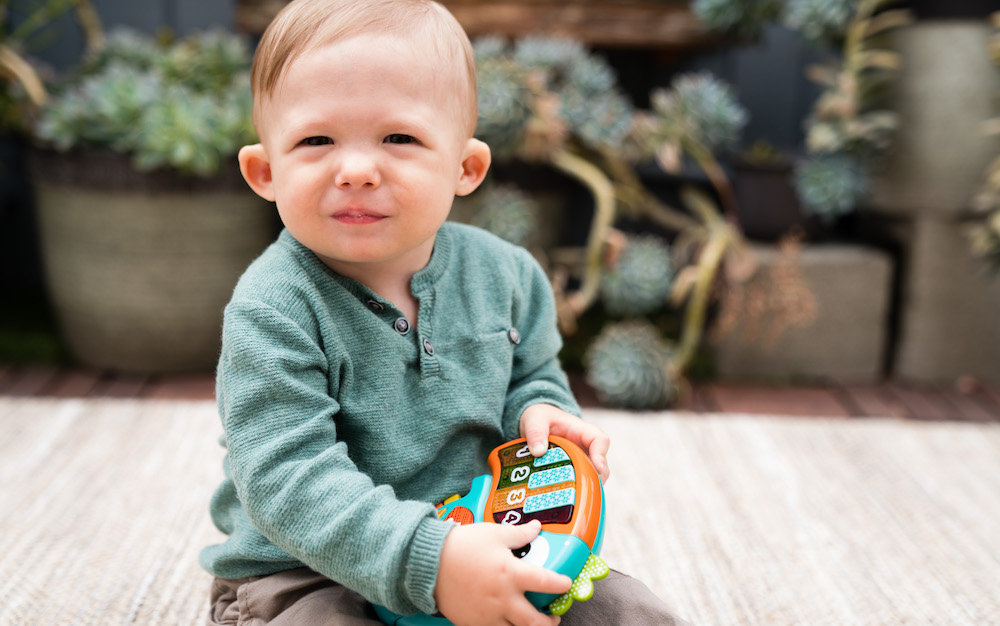 Congenital heart defects are present in 74% of affected individuals and are the major cause of mortality (>90% of all deaths) in this diagnosis [McDonald-McGinn et al 2001] (Table 2).

Sixty-nine percent of individuals with deletion 22q11.2 have a palatal abnormality (Table 3). The most common, velopharyngeal incompetence (VPI), may be a structural problem (short palate), a functional problem (hypotonia of the velophayrngeal musculature), or a combination of the two. Often children initially diagnosed with deletion 22q11.2 because of a cardiac defect are subsequently found to have unrecognized but clinically significant VPI [McDonald-McGinn et al 1997a]. About 17% of persons have no palatal involvement.

About 30% of children have feeding difficulties, often severe dysphagia requiring nasogastric tube feedings and/or gastrostomy tube placement. Feeding difficulties are independent of cardiac defects and palatal anomalies. Further evaluation of such children may reveal a preponderance of nasopharyngeal reflux, prominence of the cricopharyngeal muscle, abnormal cricopharyngeal closure, and/or diverticulum. Thus, the underlying feeding problem in many children appears to be dysmotility in the pharyngoesophageal area, which is derived from the third and fourth pharyngeal pouches [Eicher et al 2000].

Immunodeficiency occurs as a result of thymic hypoplasia. Because the role of the thymus is to support the maturation of functional T cells, impaired T-cell production is the primary defect. T-cell functional defects and antibody defects are less common and are secondary to the T-cell production abnormality [Sullivan 2004].

Compared to control individuals without the deletion, newborns with the 22q11.2 deletion syndrome have significantly fewer cells of thymic lineage; however, improvement in T-cell production occurs over time. In one study, children with the most significant deficiencies in T-cell production improved most in the first year of life [Sullivan et al 1999]. In a study of immune function in 60 affected children over the age of six months, 77% were considered to be immunodeficient regardless of their clinical presentation. Sixty-seven percent had impaired T-cell production, 19% had impaired T-cell function, 23% had humoral defects, and 13% had IgA deficiency [Smith et al 1998, Sullivan et al 1998].

Hypocalcemia is present in 17-60% of persons with deletion 22q11.2 and is typically most serious in the neonatal period. Calcium homeostasis typically normalizes with age, although recurrence of hypocalcemia in later childhood has been reported during illness and/or puberty. In some instances, children receiving ongoing care for infantile hypocalcemia may not be diagnosed with the 22q11.2 deletion syndrome until school age; while at least one otherwise asymptomatic adult came to attention following onset of hypoparathroidism in the fourth decade [M Eagen, personal communication].

A prospective evaluation for ocular abnormalities in 33 individuals revealed hooding of the upper lids (41%), ptosis (9%), hooding of the lower lids (6%), epicanthal folds (3%), and distichiasis (3%). Other findings included posterior embryotoxon (69%), isolated corneal nerves (3%), sclerocornea (3%), deep iris crypts (10%), tortuous retinal vessels (58%), small optic nerves (7%), and tilted discs (3%). Strabismus was observed in 13% and amblyopia in 6%. While posterior embryotoxon was observed in 12-32% of controls, the incidence in individuals with the 22q11.2 deletion syndrome was almost as high as that seen in Alagille syndrome (89%) [Krantz et al 1997]. The incidence of astigmatism, myopia, and hyperopia was comparable to that in the general population. A small number of persons have cataracts and colobomas.

Although the majority of individuals with the 22q11.2 deletion syndrome have a history of hypotonia in infancy and learning disabilities [Moss et al 1995], specific neurologic manifestations are uncommon. Seizures are seen in some individuals and are most often, but not always, associated with hypocalcemia. In one study, 7% (27/383) of persons with deletion 22q11.2 had unprovoked seizures [Kao et al 2004].

Rarely, ataxia and atrophy of the cerebellum are observed [Lynch et al 1995].

Overall, the pattern of CNS abnormalities is broad and overlaps with that seen in some cases of Opitz G/BBB syndrome [Neri et al 1987, Guion-Almeida & Richieri-Costa 1992, MacDonald et al 1993].

In general, young children with the 22q11.2 deletion syndrome have delays in motor milestones (mean age at walking of 18 months), delay in emergence of language (many are nonverbal at age 2-3 years), and autism/autistic spectrum disorders in approximately 20% [Fine et al 2005].

Older individuals with 22q11.2 deletion syndrome generally have an atypical neuropsychologic profile across multiple domains, the most striking aspect of which is a significantly higher verbal IQ score than performance IQ score. Moss et al [1995] observed a mean split between the verbal IQ and performance IQ in 66% of 80 school-age children consistent with a nonverbal learning disability that is rare in the general population [Wang et al 1998]. Because the full-scale IQ score alone does not accurately represent the abilities of many individuals with 22q11.2 deletion syndrome, verbal and performance IQ scores need to be considered separately. In addition, affected individuals exhibit relative strengths in the areas of rote verbal learning and memory, reading decoding, and spelling. Deficits are found in the areas of nonverbal processing, visual-spatial skills, complex verbal memory, attention, working memory, visual-spatial memory, and mathematics. This evidence of stronger verbal than visual memory skills and stronger reading than math skills also supports the presence of a nonverbal learning disorder that requires specific cognitive remediation, behavior management, and parental counseling.

In a group of 80 school-aged children assessed with the age-appropriate Weschler IQ test, the mean IQ score was 76, whereas, 18% attained full-scale IQ scores in the average range, 20% in the low-average range, 32% in the borderline range, and 30% in the retarded range.

Behavior and temperament observed in some individuals with the 22q11.2 deletion syndrome include disinhibition and impulsiveness on the one hand and shyness and withdrawal on the other [Swillen et al 1999]. Attention deficit, anxiety, perseveration, and difficulty with social interactions are also common, along with autism and autistic spectrum disorders [Swillen et al 1999; Niklasson et al 2001; Vorstman, personal communication].

Most adults with the 22q11.2 deletion syndrome are of normal stature; however, in 95 children between the ages of one and 15 years, 41% were below the fifth centile in height. Of these, four were significantly below the fifth centile; all had low levels of growth factors IGF1 and IGFBP3. Three had evidence of growth hormone deficiency; three had a small pituitary gland on MRI; and two responded to human growth hormone therapy [Weinzimer et al 1998].

Of 63 individuals on whom chest films were examined, 19% had vertebral anomalies including butterfly vertebrae, hemivertebrae, and coronal clefts; 19% had rib anomalies, most commonly supernumerary or absent ribs. Hypoplastic scapulae were seen in 1.5% [Ming et al 1997]. Significant cervical spine abnormalities observed in 50% of 79 persons studied prospectively included posterior block vertebrae of C2-C3 without block vertebrae in 21%, hypoplastic/anomalous C1 in 75%, dysmorphic C2 in 59%, and posterior element fusion with block vertebrae of C2-C3 in 13% [Ricchetti et al 2004]. In addition, 56% of persons with cervical spine anomalies had instability on flexion and extension radiographs; 33% had increased motion at more than one vertebral level; of these, four children had abnormalities including increased C2-C3 segmental motion with anterior and posterior narrowing of the spinal canal on further examination with cervical CT scan and/or MRI. Two of the four had surgical stabilization; one of the two required an emergency procedure following onset of symptoms of spinal cord compression.

Bernard-Soulier syndrome (BSS) [Budarf et al 1995], an autosomal recessive disorder of thrombocytopenia and giant platelets, is caused by a mutation in one of four genes, one of which (GP1BB) maps to 22q11.2. BSS is associated with the 22q11.2 deletion syndrome in persons whose non-deleted chromosome 22 has a mutation in GP1BB. Individuals with both 22q11.2 deletion syndrome and BSS are particularly susceptible to bleeding secondary to surgical procedures.