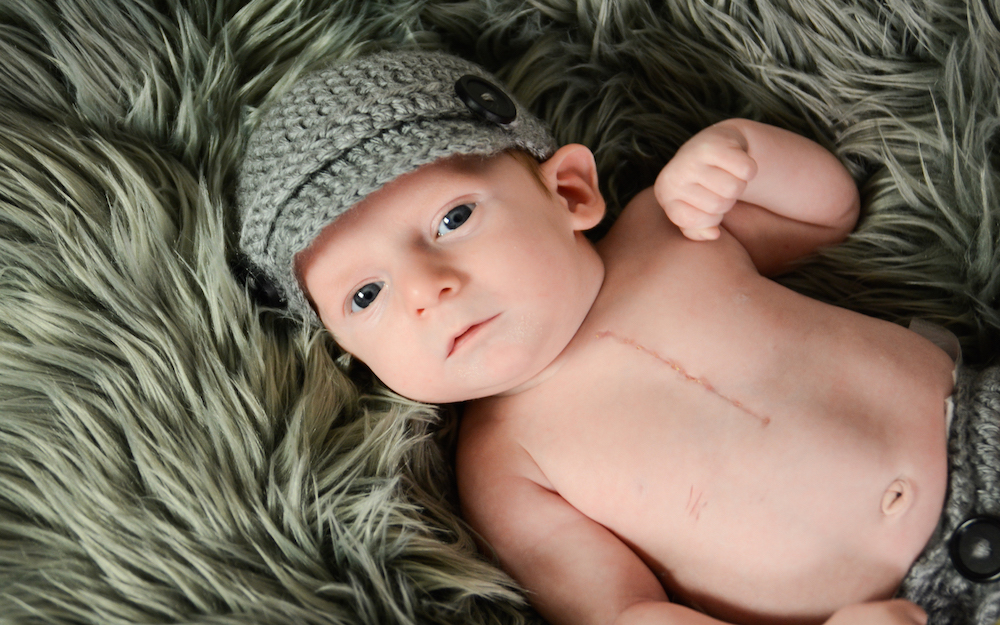 The content in this section seeks to provide a clinical summary of information and resources for medical representatives treating 22q patients.

The diagnosis of the 22q11.2 deletion syndrome is suspected in individuals with a range of findings that may include some combination of the following:

Cytogenetic testing. A small percentage (<1%) of individuals with clinical findings of the 22q11.2 deletion syndrome have chromosomal rearrangements involving 22q11.2, such as a translocation between chromosome 22 and another chromosome.

Fish testing will identify ~85% of deletions; the remaining ~15 of deletions require other testing such as MLPA, comparative genomic hybridization (CGH) or SNP microarray testing

Research testing. A few individuals with findings of the 22q11.2 deletion syndrome have normal routine cytogenetic studies and no deletion by FISH, MLPA, CGH or microarray. These individuals may have a change in a gene within the regions, such as TBX1, or a different condition such as CHARGE syndrome.

When a deletion 22q11.2 is suspected, it is recommended that routine cytogenetic analysis be performed at the time of FISH/MLPA/CGH/array testing because a small percentage (<1%) of individuals with clinical findings of the 22q11.2 deletion syndrome have chromosomal rearrangements involving 22q11.2, such as a translocation between chromosome 22 and another chromosome.

No other phenotypes are associated with deletion of 22q11.2.

For current information on availability of genetic testing for disorders included in this section, see GeneTests Laboratory Directory. —ED.

Each of the anomalies seen in the 22q11.2 deletion syndrome can be found as an isolated anomaly in an otherwise normal individual.

Individuals suspected of having the 22q11.2 deletion syndrome but having normal FISH studies may have a chromosome abnormality involving some other chromosomal region, including deletion 10p13-p14.

Thirty-three percent of individuals were five years of age or younger. Marked inter- and intrafamilial variability is observed.

The majority of individuals have the same large deletion of the DGCR. Of note, the size of the deletion remains unchanged with parent-to-child transmission. The great inter- and intrafamilial clinical variability makes genotype-phenotype correlations difficult [Driscoll et al 1995, McDonald-McGinn et al 2001]. Anecdotally, developmental delays appear to be more significant in familial cases; however, this may reflect socioeconomic rather than genetic factors.

Penetrance is complete in individuals with deletion 22q112 detected by FISH; variability is marked.

To date, anticipation has not been observed.

DGS was originally described as a developmental field defect of the third and fourth pharyngeal pouches with a conotruncal cardiac anomaly and aplasia or hypoplasia of the thymus gland and parathyroid glands. Later, congenital heart disease was added. The majority of individuals with DGS were identified in the neonatal period with a major congenital heart defect, hypocalcemia, and immunodeficiency.

Estimates of prevalence vary from one in 4000 [Wilson et al 1994] to one in 6395 [Devriendt et al 1998]. Given the variable expression of the deletion 22q11.2, the incidence is probably much higher than previously estimated. In a population-based study in Sweden, the mean annual incidence was 14.1 per 100,000 live births [Oskarsdottir et al 2004, Oskarsdottir et al 2005a, Oskarsdottir et al 2005b]. A U.S. population-based study conducted by the Centers for Disease Control (CDC) found an overall prevalence of about one in 6000 in whites, blacks, and Asians, and one in 3800 in Hispanics [Botto et al 2003].