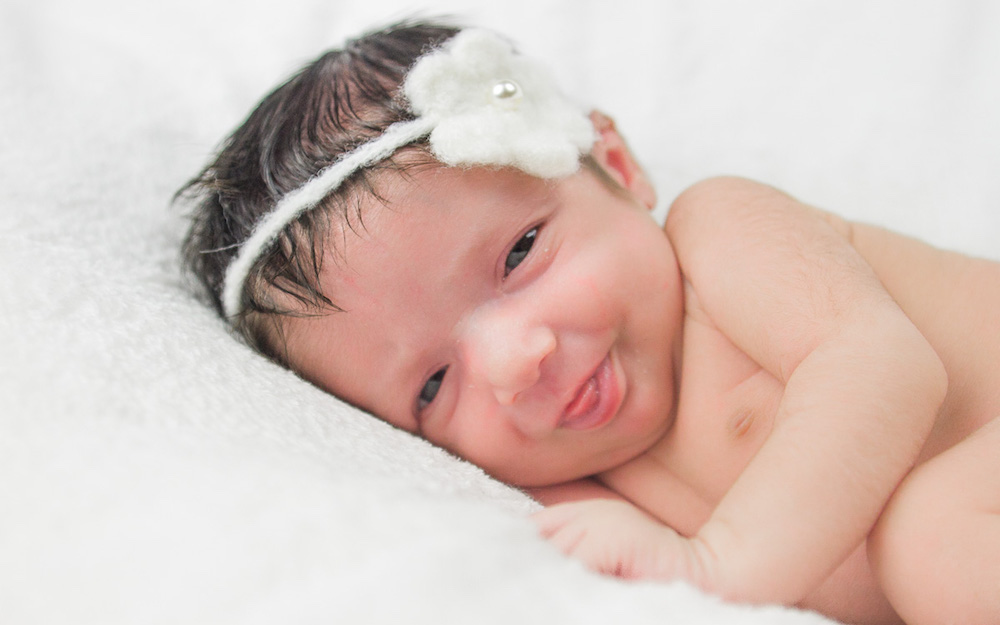 Check back often for more information about what’s happening with the International 22q Foundation!

The Randall/LaRossa College Scholarship Fund was established in 2009 to honor Peter Randall, MD and Don LaRossa, MD from the Children’s Hospital of Philadelphia (CHOP). Both of them were pioneers in surgery for palatal abnormalities in children with 22q11.2 deletion syndrome.

The American Cleft Palate-Craniofacial Association awards three college scholarships annually to outstanding students born with cleft or craniofacial conditions. Please visit the scholarship website for more information and to submit an application. The deadline to apply is February 4th, 2022.

This research project aimed to address mental health support needs by offering a vehicle through which young people could communicate their lived experiences and service recommendations to parents, educators, researchers, service providers and policy makers. It also aimed to support the development of mental health resilience by providing space for young adults to share their stories of mental health challenges and recovery. Resilience was defined as ‘the ability to bounce back after times when you felt upset by your emotions, thoughts or relationships’.

22q at the Abilene Zoo

Thank you KTAB Abilene,Texas (Big Country) for shining the light on 22q at the Zoo!

Meet 6 year old Robert Romero from Minnesota. His dream to be a police officer when he grows up. He has collected hundreds of patches from police agencies across the country.

Thank you to Shai Ben-Yaacov, WHYY Producer and 22q Dad for shining the spotlight on our 22q friend and amazing young musical talent Todd Simpson!

Meet Conner — a young boy with 22q, found a best friend in a dog named Ellie, who also has her own special needs. Together they embody what unconditional love is all about.

Shai Ben-Yaacov, a 22q dad and producer of the nightly public radio show NewsWorks Tonight in Philadelphia, was on the air talking about learning of his son’s heart condition and subsequent 22q diagnosis. His son has Tetralogy of Fallot, the same condition Jimmy Kimmel just made famous in a widely shared clip about his newborn son.

“22q at the Zoo” raises awareness of genetic condition

Genetic Drivers of Kidney Defects in the 22q11.2 Deletion Syndrome

Lead researcher and nephrologist, Simone Sanna-Cherchi, MD from Columbia University, in collaboration with mouse geneticist, Bernice Morrow, PhD, from the Albert Einstein College of Medicine, and Director of the 22q and You Center, Donna McDonald-McGinn, MS, LCGC, from the Children’s Hospital of Philadelphia, among others, recently reported an important link between three genes within the 22q11.2

When Riverdale, Utah, mom Nicura Thompson gave birth to her fourth son, Colton, on October 21, she knew he wouldn’t live a long life. She found out before he was born that he had DiGeorge syndrome — a chromosomal condition that can cause heart defects and problems with the immune system — and he wasn’t expected to live past his teens.

Readiness and Quality of Life in Adolescents and Young Adults with 22q11.2 Deletion Syndrome

“Do you have 22q or DiGeorge syndrome or VCFS? Are you between the ages of 18-30? Please consider participating in the following research study (STU00203635)! All participants will have the opportunity to be entered into a lottery to win one of ten $30 Visa gift cards! For more information and to be directed to the online survey, please click on the link below. Thank you for your time!”

New research at the University of Tennessee shows that nerve cells can be grown from the dental pulp of teeth after they fall out. Nerve cells are the key cells that function in the brain. In some children, these cells are affected by a missing section of chromo- some 22. This missing section called the 22q11.2 deletion can lead to many serious health problems.

Your child’s lost teeth may be the key to understanding how the deletion affects these important cells.

The website includes information about the law, ABLE accounts, who qualifies and the particulars of each state’s legislation.

The Achieving a Better Life Experience (ABLE) Act, a federal law signed in December of 2014, will give many individuals with disabilities and their families the opportunity to save for the future and fund essential expenses like medical and dental care, education, community- based supports, employment training, assistive technology, housing and transportation. The law allows eligible individuals with disabilities the ability to create “ABLE accounts” which resemble the qualified tuition programs, often called “529 accounts,” that have been established under that section of the tax code since 1996. By saving for and funding critical daily expenses, these ABLE accounts will give US citizens with disabilities increased choice, independence, and opportunities to participate more fully within their communities.

An extensive review of the 22q11.2 Deletion Syndrome was published on November 19, 2015 in Nature. Nature is a British interdisciplinary scientific journal which is highly regarded among leading researchers and has been ranked the world’s most cited scientific journal. This journal claims an online readership of about 3 million readers per month.

This is exciting because it brings focus and education about 22q11.2DS to the scientific community. In addition, the article supports many of International 22q11.2 Foundation’s initiatives such as “The Same Name Campaign”, early diagnosis, including newborn screening, and the importance of early intervention strategies.

First and foremost, the Foundation extends our deepest thanks and appreciation to Ryan and Jenny Dempster for their unwavering support and to their executive director, Michelle Breedlove-Sells, for her hard work and dedication. We owe them a debt of gratitude for their educational and awareness efforts.

It is now our responsibility to build upon the Dempster Family Foundation’s success and to unify the national and international efforts of all families impacted by the 22q11.2 deletion or duplication. It is also our responsibility to bring those families together with the many professionals working diligently on their behalf, to ensure that those professionals work collaboratively with other professionals, and to always keep the needs of families in the forefront of everyone’s efforts.

Just this year we launched our revamped 22q.org website and a new Family Support Network. Our 22q at the Zoo International Awareness Event was our largest ever and our organization’s staff and board are preparing a number of major initiatives for 2016 including an ongoing webinar series and a new push, through our Same Name Campaign, to once and for all clarify the naming of 22q11.2.

We look forward to continuing to serve the worldwide 22q community.

The Children’s Hospital of Philadelphia, USA in conjunction with Medgenics has announced preliminary data regarding the treatment of ADHD and anxiety using precision medicine. The implications are far-reaching, especially for families affected by neoropsychiatric disorders and 22q11.2 syndromes.

A new study, recently published in Prenatal Diagnosis, and based on over 9500 prenatal testing samples, suggests a dramatic increase in our understanding of the prevalence of both the 22q11.2 deletion and duplication syndromes. A prevalence of more than one in one-thousand indicates that approximately 5 million or more individuals worldwide are impacted including more than 300,000 in the U.S.

January 2015: The International 22q11.2 Foundation is pleased to announce that Robert Miller has joined our team as part-time Acting Director. Robert brings over 40 years of experience to the role including nearly 14 years as Executive Director of the National Fragile X Foundation (NFXF). During his time at the NFXF, Robert was able to guide the organization from being a one-person office representing an unknown condition to a robust and internationally recognized organization that substantially improved awareness, diagnosis and treatment of Fragile X. We are looking forward to Robert bringing that experience to the 22q community and helping us with the many, similar challenges.

May 2016:  22q at the Zoo Awareness – Jody Jones gives an interview regarding her son Caleb Jones and raising awareness for 22q. Read full article here.

April 2012: 22q at the Zoo Awareness in Cincinnati – Bettsy Leech, Genetic Counselor at The 22q/VCFS center at Cincinnati Children’s  gives an interview with a parent named robin regarding 22q and our worldwide 22q at the zoo day.

May 2011: 22q at the Zoo Awareness  –  Former Chair of the Foundation, Carol Cavana gives an interview regarding 22q at the zoo and her son Louis.