Jayden was born in Burlington, Iowa September 7th, 2009, and is now 13 years old. His mother says it has been hard on him with his syndrome, but he’s learning every single day. He has a caring heart and when it comes to his family and friends, he will stick up for you.

Nicole, Jayden’s mother is personally familiar with 22q since she has 22q deletion. For this reason, she was tested while pregnant, she just wanted to know what she was dealing with.  When the results came in it was confirmed Jayden was 22q as well.  She says, “It was hard at first to know he had the syndrome, but we are doing great!”  Currently, Jayden attends public school in special education.  If you ask him he says he doesn’t like school but his mother says once he gets there he enjoys it!  He graduated from speech therapy during 5th grade which makes him and his mom happy, and as she says, “his speech is better than mine.”  School has been difficult for him, he used to get in trouble but as he has matured this has gotten so much better.

Medically he is doing well, he doesn’t follow a special diet but still has some behavior problems but this improves with maturity.  How are Jayden and his mom dealing with these difficulties?  She says, “I try to get him to talk to me. Sometimes it’s hard for him to open up. We get through things together and stay strong for each other.”

Jayden loves being with family and friends, video games, football, and basketball. His favorite sport is basketball, and he loves playing the game so much that he plans to go pro!  I think when he gets older, he wants to go pro.

What advice does Nicole share with other parents of 22qties?  As a parent with 22q herself, she says, “Don’t let this syndrome define who you are. We are who we are for a reason.”

She also shares, “It’s okay to cry and struggle with things just keep moving forward because we are doing the best we can. It’s hard but we are awesome and strong!” 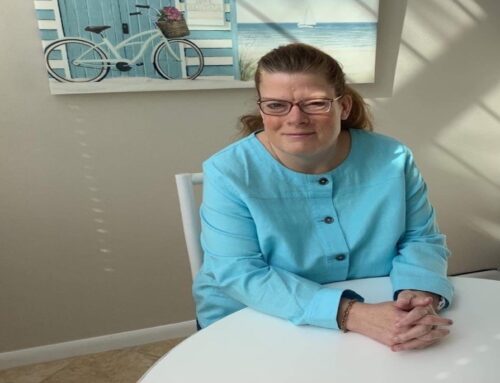 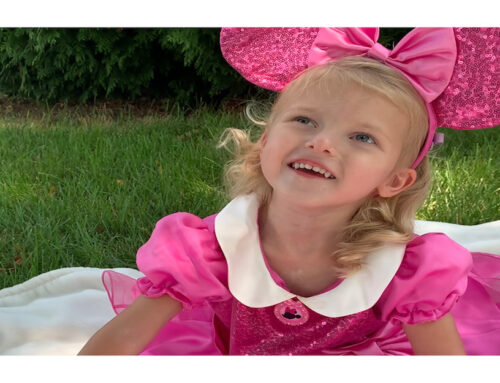